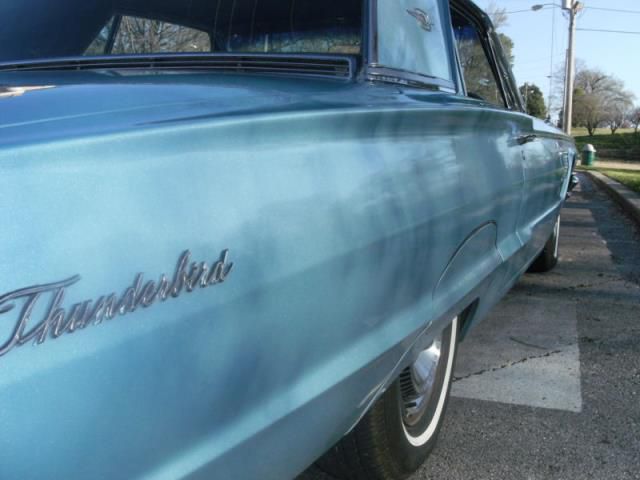 This is a very nice bird! Drives, shifts and stops like new. In last month things completed! engine bay, under hood, under side of deck lid cleaned and repainted professionally! New front calipers, rotors turned new brake lines all new bearings and seals plus rear brakes rebuilt professionally less than 500 miles since completed. Re built 4-barrel carb. Many more things completed to numerous to cover here! Interior is original and very nice as is the dash all stainless, all glass is like new! new carpet added. The body is straight with no dents or rust period. Body was repainted 11 years ago and was in storage in climate controlled airport hanger before I bought it and the shine is amazing.