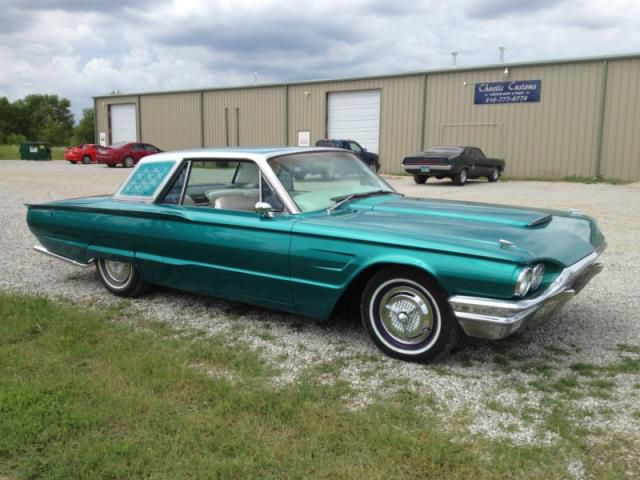 1965 Ford Thunderbird Original motor: 390 has not been not rebuilt, but has had recent maintenance. Original transmission *Currently unsure of mileage.