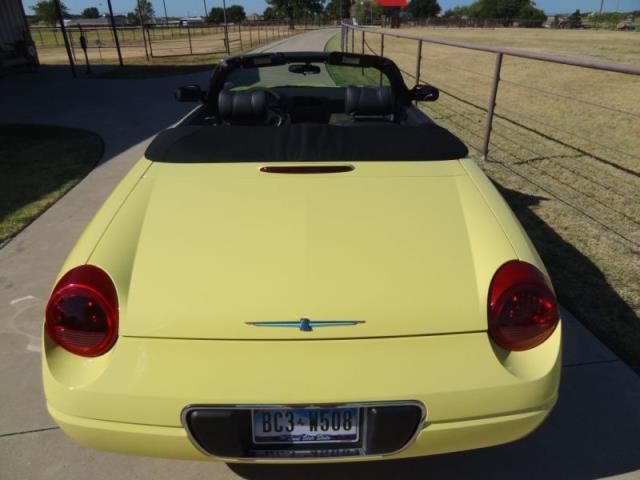 Has every option offered that year. Garaged all it's life and has not been washed in six years-only dusted. No door dings, scratches, chips on rocker panels. The only parts that have been replaced are battery and oil