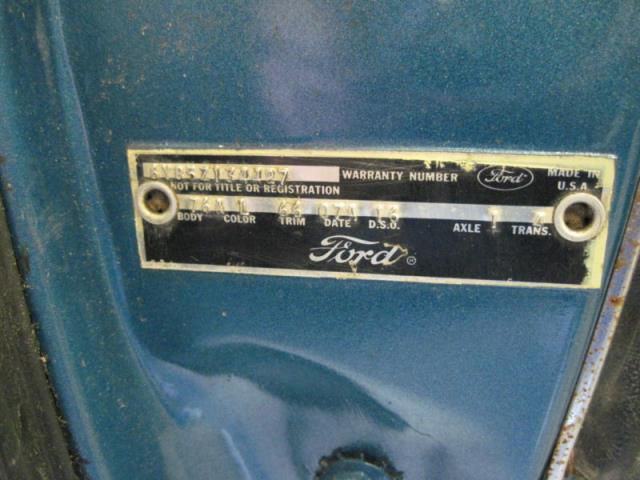 I have a 1966 Ford Thunderbird Convertible for sale. 390 w/automatic transmission, front disc brakes, manual windows with no A/C.