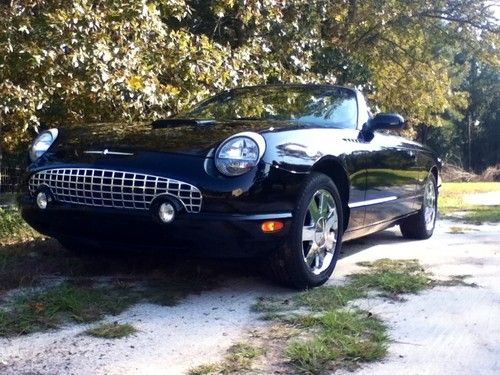 This car is in new perfect condition.  In time, sure to be a collectors's item!  I am the second owner and it has always been garage kept.  In addition to the cloth convertible top, it also has a removable hardtop (white) complete with opera window.  As far as I know there is absolutely nothing wrong with this car and I have owned it almost four years.  If driven responsibly, the car will achieve 25 mpg.  The trunk has room for 2 sets of golf clubs.  The sound system is one the finest  I have ever heard in any car. The tires only have about 8000 miles on them.  For the price of a small foreign car,  if you hurry you can own this Beautiful car and feel good about making a wise  investment .  If you have questions call me at 803 9601215.