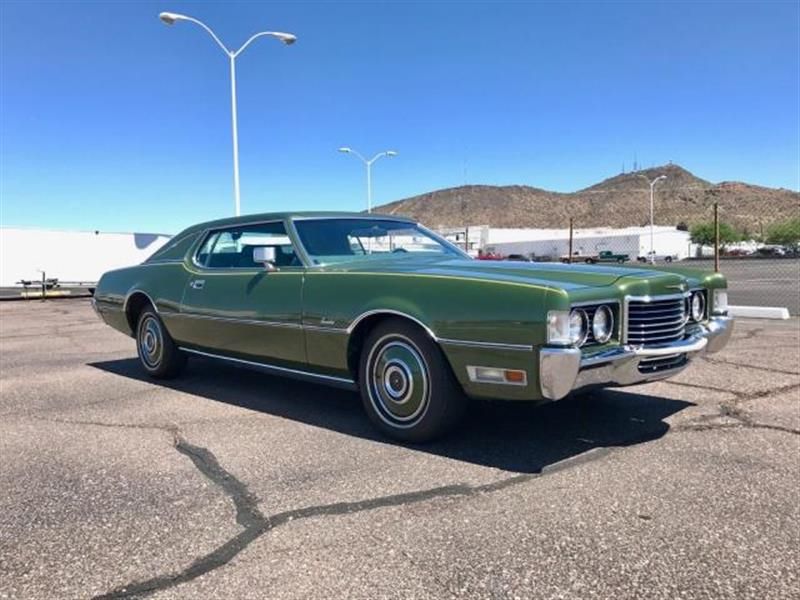 For more details eMail me : alejoatomlinson968379@yahoo.com Very clean, rare 1972 Thunderbird.This fully loaded vehicle was 1st purchased bya doctor in El Paso TX and driven there for the first 30k miles. Its secondowner was located in Phx AZ, and put a total of 4k miles on the car, then it waspurchased by an older woman, also in Arizona, (in 2005) who also put very fewmiles on it. This car is beautiful and well maintained, and has always beengarage kept.