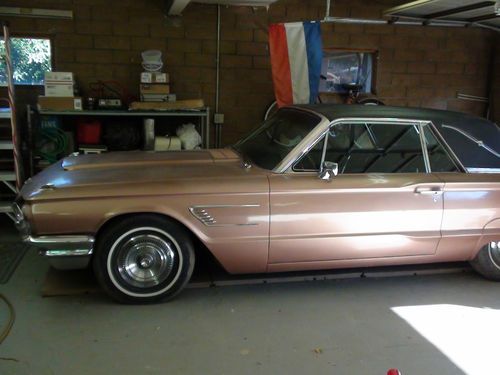 This is a beauty folks! Don't let your chance to own an Arizona car with no rust (always garaged ALWAYS). The interior of this vehicle is pristine. It was repainted some years ago due to a sandstorm. This car runs and drives fine (will need new tires). Please contact me at 928 768 4576 with any questions, my name is Bob.