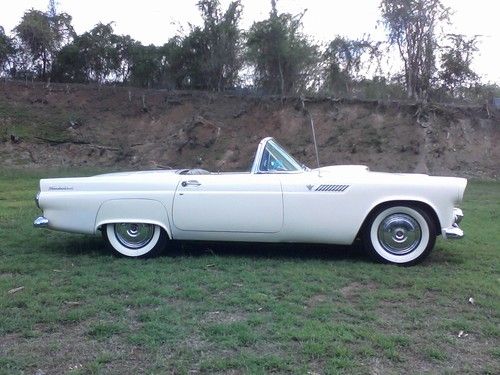 Paint is neat but have few but little scratches and little worn because of age of the car, Fully function car.