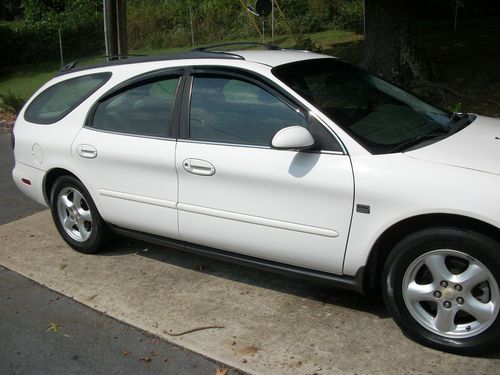 Condition: UsedA vehicle is considered used if it has been registered and issued a title. Used vehicles have had at least one previous owner. The condition of the exterior, interior and engine can vary depending on the vehicle's history. See the seller's listing for full details and description of any imperfections.Seller Notes:"There are normal rock hits that have been touched up with touch up paint. There are 2 spots on the front bumper where a shopping cart hit the car. This has been touched up with paint. Driver seat has 3 spots that I could not get to come out. Interior is clean!"