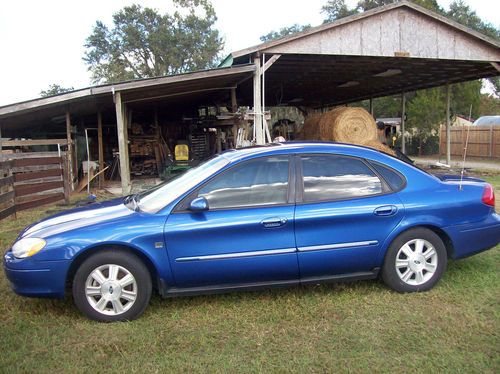 Loaded and loved and cared for...used fr work only.  Garage kept day and night.  Excellent condition.  Service records available.  Tires have 85% left...retired and moving and using an RV.  email me with any questions or for more info.