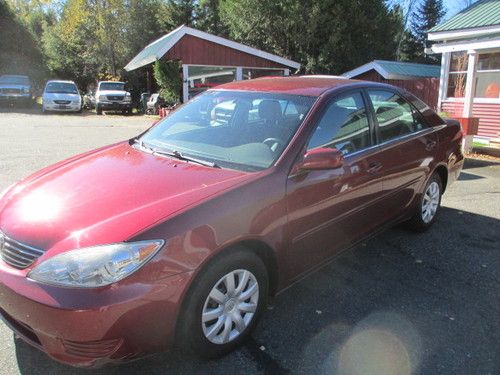 Brokering for Owner.   1999 Ford Taurus low miles, average condition for the age.  We have had the car checked by our sister company Main Line Auto and to pass NYS inspection the Front Sub Frame will need to be replaced.  Rockers are rusty, brakes,tires and suspension components are in serviceable condition.  All lights and glass are in good condition.  Car has been test driven and we believe you may drive it home.

Adirondack Auction Broker is the Parent Company of Main Line Auto and licensed NYS motor vehicle repair shop and public inspection station.  We DO NOT own the automobiles we advertise for sale.  These vehicles are owned by individuals or dealers. We are simply the advertising agent acting as a broker to facilitate the sale.  We inspect each car in our repair shop prior offering it for sale and attempt to provide you (our customer) with the best available information regarding its condition and any needed repairs.  Often cars and trucks we sell for our dealer and wholesaler network are eligible for a 6month 7500 mile warranty.  The cost is this warranty is available IN ADDITION to the selling price of the car.  For most vehicles this warranty cost is $300.00.
We welcome your email and calls regarding any additional information you might require to aid you in your bidding.  Shipping or pick up will be Ray Brook, NY  12977 and is the responsibility of the buyer.  We will assist you with shipping or delivery upon request.