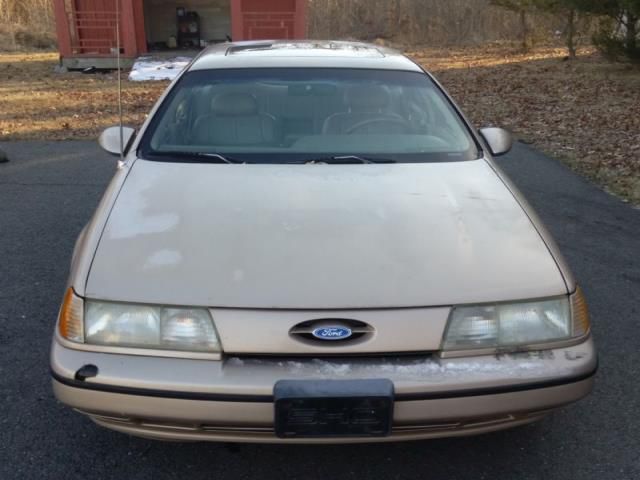 1991 Ford Taurus SHO is considered a classic collectible that is sure to appreciate in value. This car was featured in the April 15, 2014, edition of Hemmings Daily World's Leading Classic Car News Source. It was completely unheard of in that era of the automotive industry to produce a 4-door sedan that did 0-60 in 6.6 seconds.