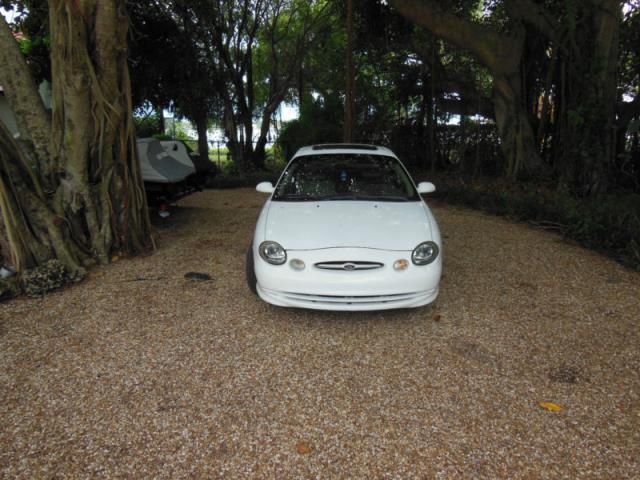 1999 Taurus sho with 90869 miles. Great condition, Fast car. These Taurus' are now considered collectors’ items. This car will outrun a mustang gt from the same year. It has the 3.4 liter Yamaha built v8 that is incredibly smooth and reliable. The car is fully optioned with leather, power seats, power windows, power mirrors, upgraded sound system, and the sunroof.