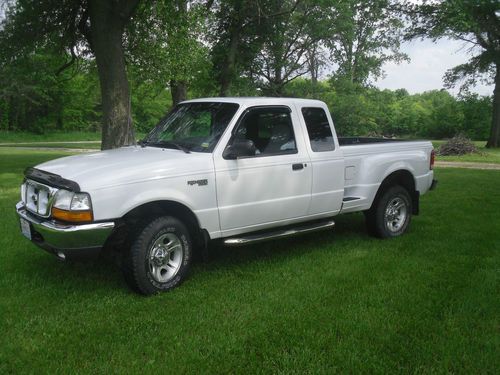 This is a nice dependable truck, runs very good, goes down the road straight, in excellent mechanical condition and looks great. Has just under 103,000 miles. Fairly new battery, tires and alternator. Truck is in very good condition inside and out. A few small flaws in paint from years of service. Oxford white with gray cloth interior.

For sale locally, reserve the right to end auction if sold.