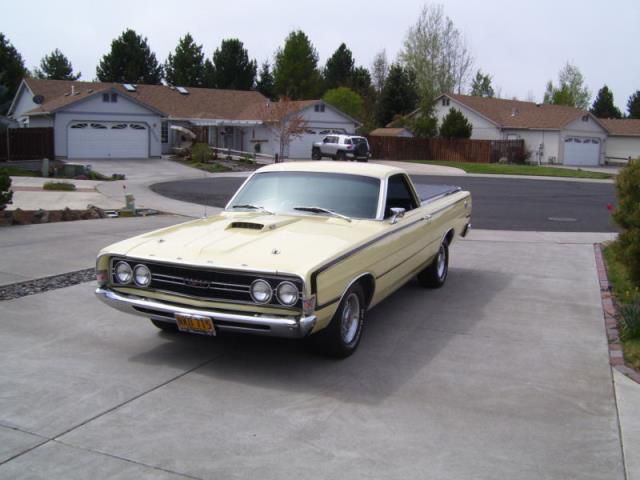 1968 RANCHERO GT ORIGINAL 302 CAR BUT NOT ORIGINAL ENGINE. ENGINE REDONE WITH ALL PAPERS AND SPECS AND RUNS EXCELLENT.