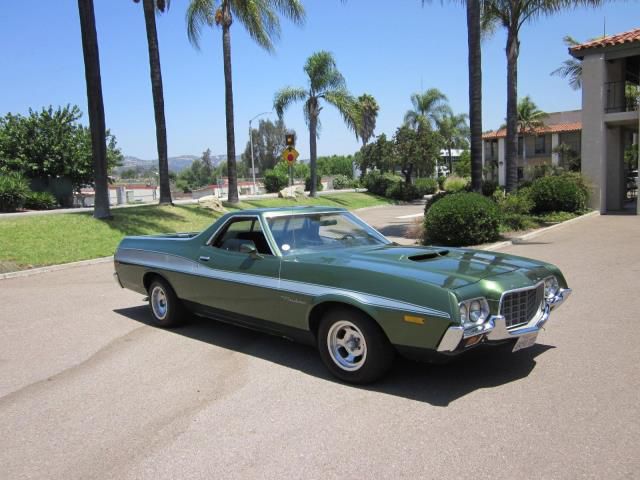 The vehicle is rust free, it came from the desert area Palmdale CA, like Imentioned before, the original engine was a 351 Cleveland, but the engineoverheated and was not repairable; the current engine is a it has been run less than 500 miles since transmission, electronic ignition, costumed dual mufflers, new paint,new brakes, new tires, costumed rims; newer upholstery