Ford Other Pickups Delux on 2040-cars 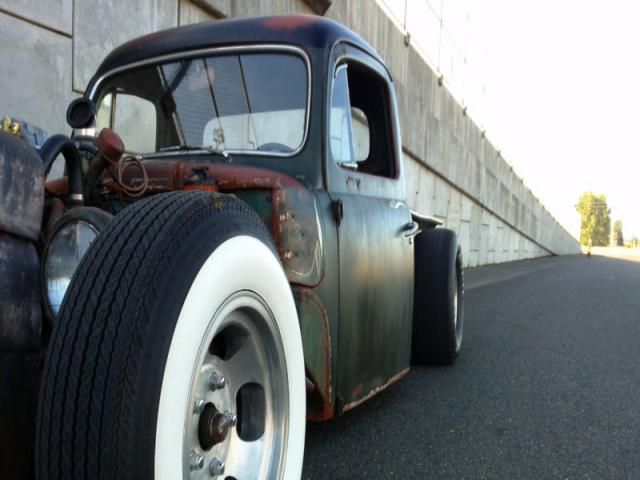 1951 Ford F3 Rat Rod. This truck was built for the 2014 Rat Hard Build Off competition and is featured in the December edition of Rat Rod Magazine.