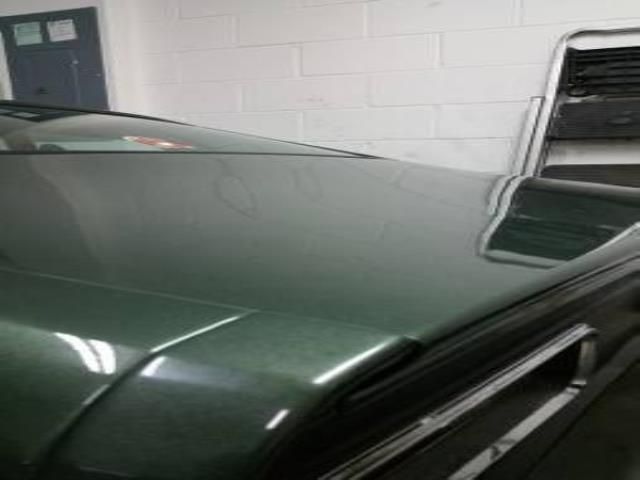 Here I have for sale my unfinished/very close to be finished, 1972 Ford Maverick.