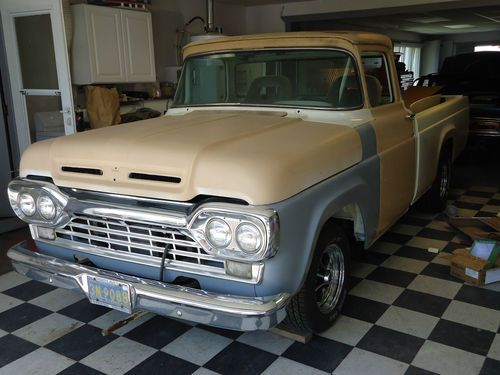 Truck will run and drive. Clear title! Over $12,000 invested in parts which do not include the countless hours in professional bodywork done on truck. $7,900