Loaded 1-owner 1999 Ford Mustang Gt With Thousands Of Dollars In Aftermarkets! on 2040-cars 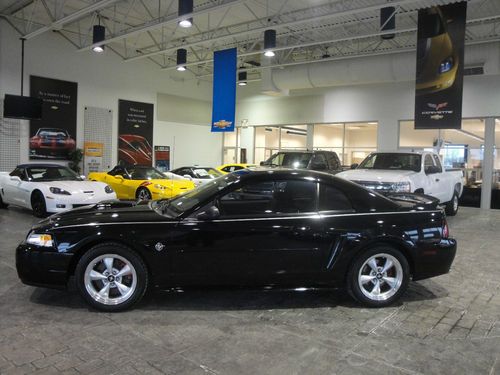