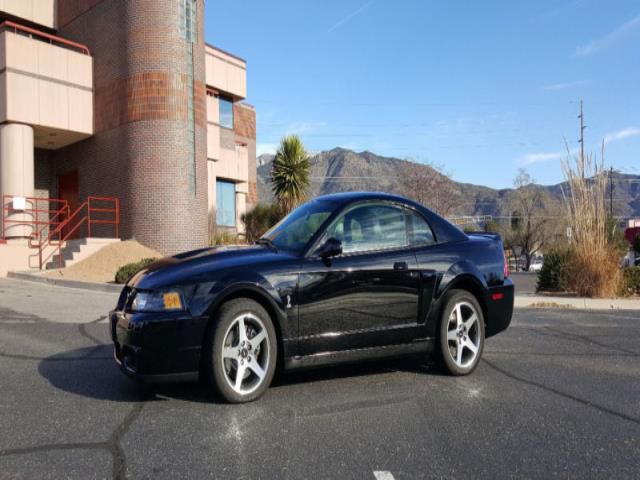 2003 Ford Mustang Cobra SVT. Car is in pristine condition. No stories with this one. She is as perfect as she can get. The paint shines as new with no dings, chips, or scratches. Interior is flawless, no smells (non-smoker), no tears, rips, or discolorations. Car has no modifications at all, zero. All wheels are perfect and free of rash. The tires have 90% tread left (original Eagles.) I have all SVT documentation, manuals, and both keys. A rare find with very low miles and no modifications.
If you are interested and have any questions fill free to contact me : shaymiller5m7@chewiemail.com