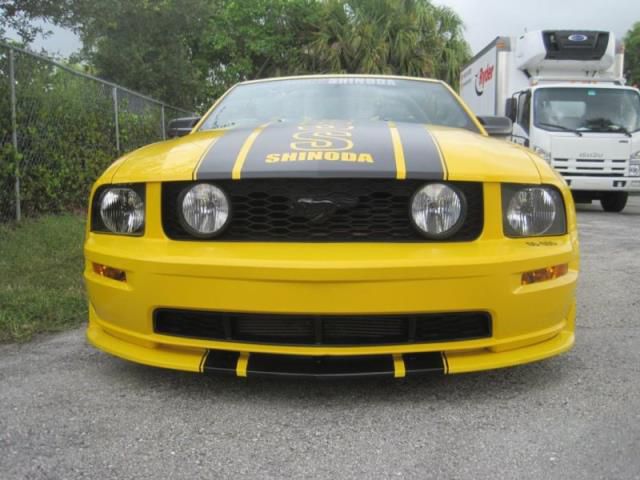 This incredible automobile is a High Performance 2006 Shinoda convertible, chrome yellow, which everyone wants to ask about.