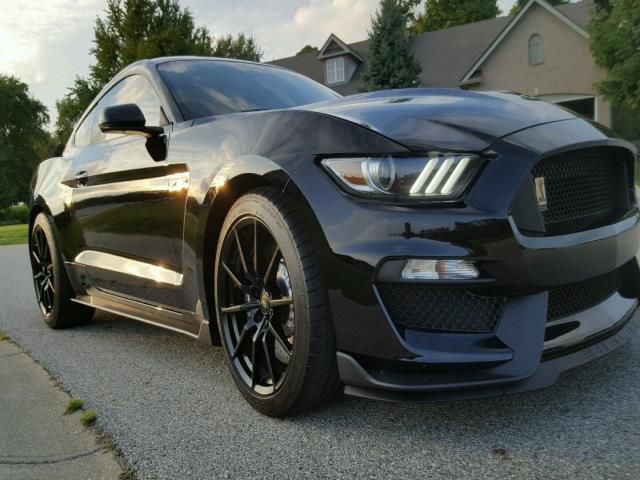 2016 Shelby GT 35O Mustang, 50th anniversary model, I special ordered this, Black on Black, Technology Package, all available options, just under 1500 miles, has not been driven hard or seen rain, still smells new, this car was built to take to the track and is more car then I need, if your looking for one of these you know that all dealerships are adding a 10k premium to the sticker price, mine can be had for much less, comes with Shelby owners kit and custom car cover.
Send me questions at : barronpreternaturala@gmail.com