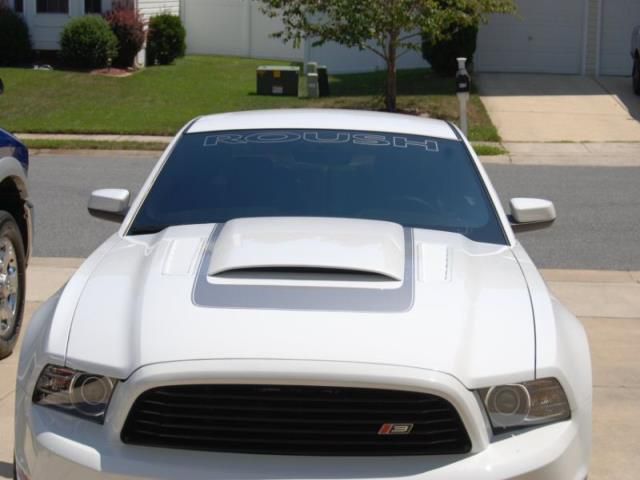 I am selling my 2014 Roush Stage 3 Mustang. This is a rare car. Only 165 Stage 3 were sold with the automatic transmissions. Only 1 sold with the auto and the Black and Silver stripes. The car has 3200 miles and has never been raced or abused. Non-smoker adult owned.
Please contact me only at : rubinsteamboatspringsf@caramail.com