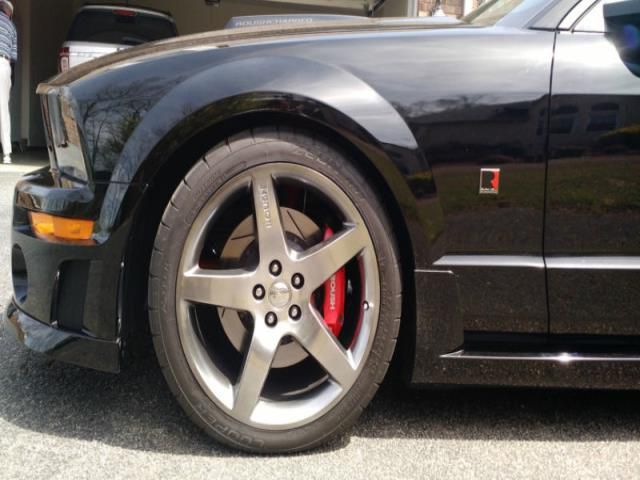 2009 Roush Blackjack, #43 of 100 made in 2009 with 15,000 original miles. This car has seen rain less than 5 times and driven very rarely, always garage kept and cared for.430 HP stock 5 speed manual with short throw shifterGloss black/flat black interior and exteriorRoushcharged supercharger, Roush suspension, Roush exhaust etc.. etc..The pictures do not do her justice. Clean title in hand. Any questions just ask.