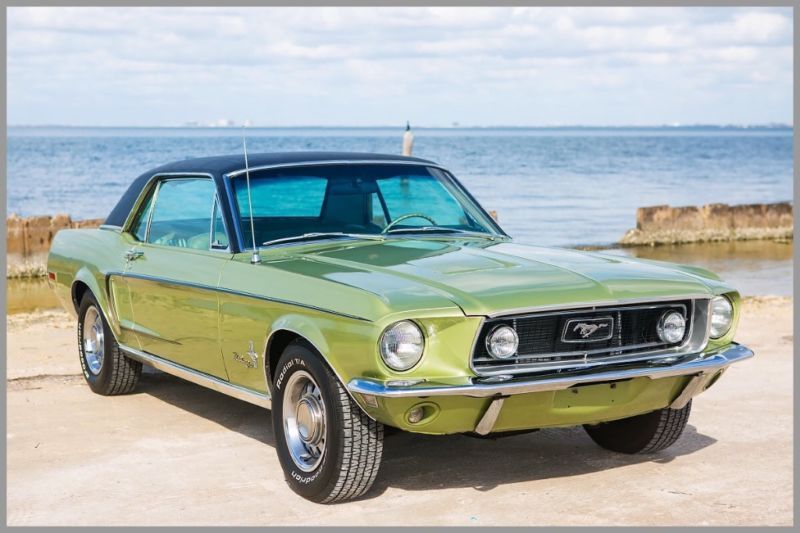 EMAIL : wagnerdysphasici@web.de This is an exceptional 1968 coupe. It is heavily optioned Sport Sprint package. That package included style steel wheels, disc brakes, dual exhaust with quad tips, fog lights, 4bbl carb, and C stripe. This particular car also has vinyl top, center console, factory AC, PS, PB, and in hood turn signals. The battery is upgraded Optima and the AC compressor is upgraded Sanden. This car really needs nothing except a garage to keep it in. The tires are also not original type but new. It is truly an exceptional running and driving car. No rattles squeaks shimmies or shakes.