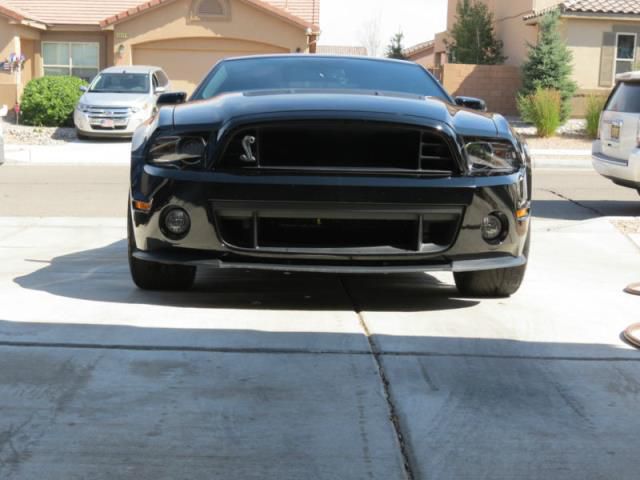 This is it, the car of CARS. what else is there to say SHELBY GT 500 2013 -662 Horsepower. a pure street beast. Excellent condition, one owner, all maintenance records. SVT performance package and electronics package track ready. Always garaged and cover kept.16400 miles, always garaged and covered, every option known. stripe delete from factory. triple black package. listed for sale locally, seller reserves right to end at anytime. Actual miles may very slightly due to occasional driving.
For further questions email me : amos0udjohnson@hotmail.com