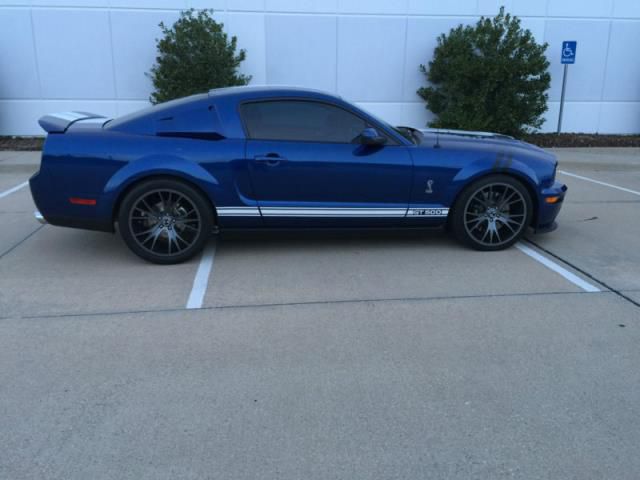 2007 Shelby Gt500. Car Has Always Been Garage Kept And Has Never Been In The Rain. Professionally Built. Car Made 892rwhp And Is Now Tuned At 800rwhp With 93 Octane Fuel! Here Is A Few Of The Mods With Less Than 1000 Miles Since Built. Car Drives Like A Stock Car And Is A Complete Beast When Wanted!