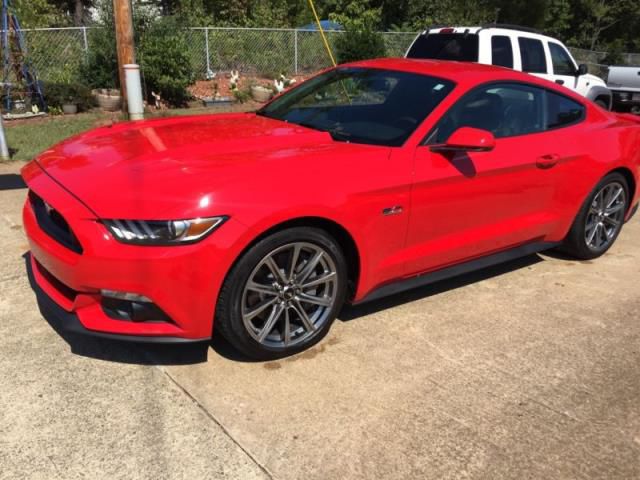 like new Mustang GT , 5.0 manual 6 speed trans,stored indoors with super low miles. Ford Motor co. has title and your bank would deal with them directly on your behalf. car is really clean and had its first oil change a month ago at dealership. car is loaded cooled and heated seats ect. email me with any further questions. Thanks for looking.
eMail me for more details : hur4rmillermatthew@yahoo.com