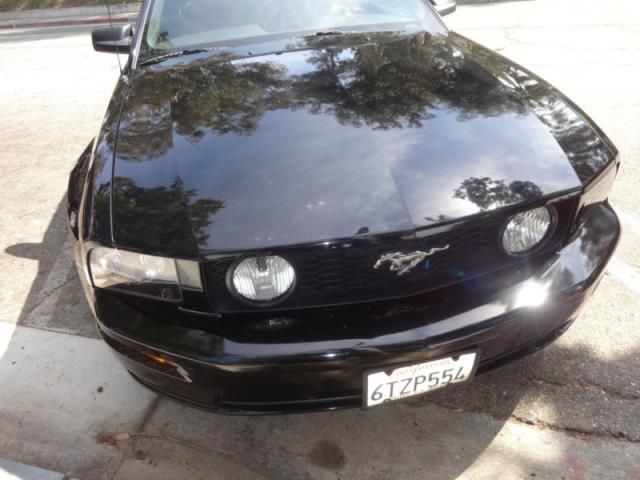 This 2005 Ford Mustang Convertible is the absolute best combination of power, fun and cool wrapped up into one black street king! This GT Mustang is in amazing condition, has not been abused and shows like a new car. It has every feature you need for cruising down the road on the interior and plenty of good looks on the outside to get attention!