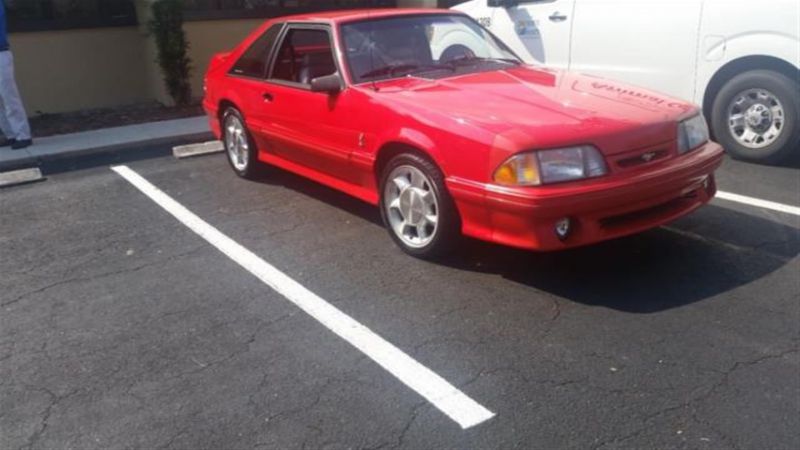 Original owner , car is great shape, original paint, no body work, shorty headers, H-pipe with flow master exhaust.
Let me know if you have any questions and I will be happy to answer them : stnkleinsinus@mynet.com