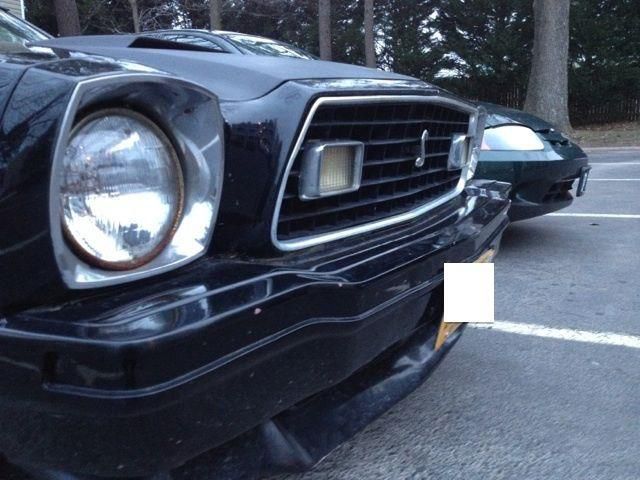 This will be a good investment for someone who has time to rebuild or do a swap for a even better engine (currently a 302 V8.)