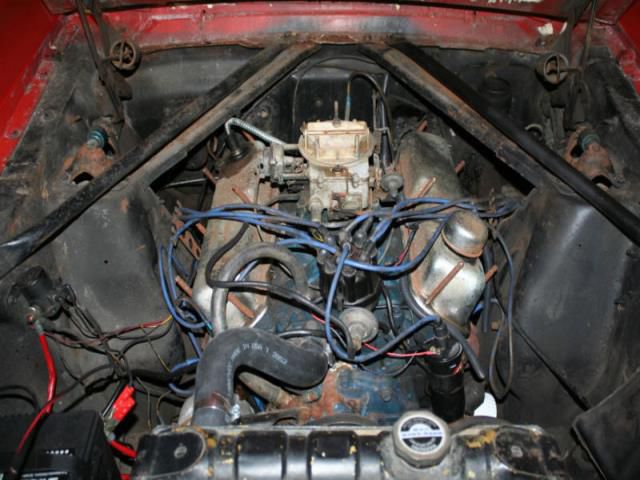 Selling a 1966 Mustang Convertible that runs and drives but is not road safe. In overall fair condition for its age but does have rust on the underside and pitting in certain areas around the body. Great project car as a starter and super fun to drive. I bought it to take the wife on dates but it turned out to more work than this weekend non-mechanic could take. Wife wants it out of the garage so the car has to go or the wife has to go and I chose to keep the wife. The brakes front brakes were just redone but need final adjustment.Power convertible top works but has a leak in the driver side hydraulic cylinder