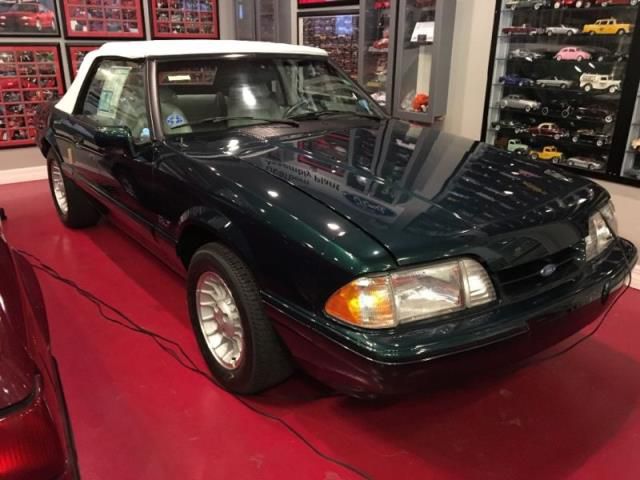 Please email me with any questions at all : telfordyzfontanna@laposte.net