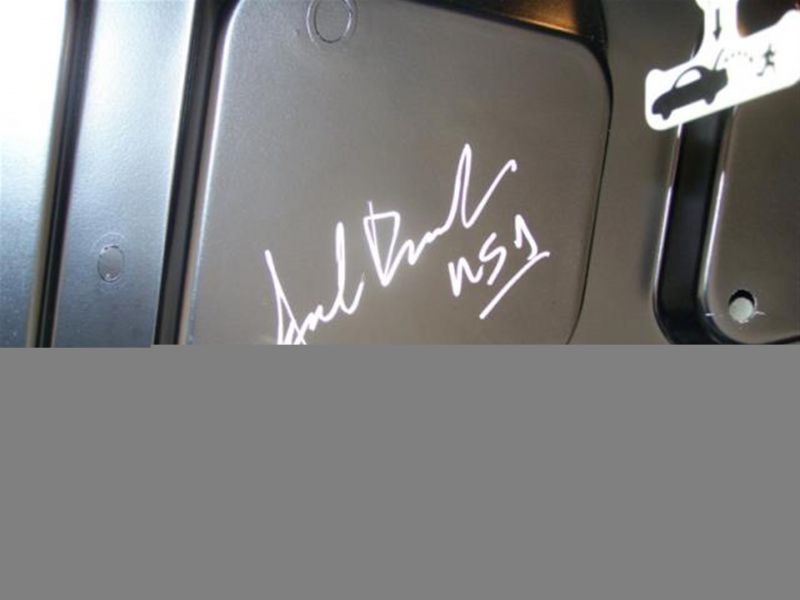 2004 Roush RoushCharged Stage 3 Mustang 440A convertible... Very Rare only 40 built with 15 coupes and 25 convertibles(1 of 5 Black).. its #12 of 40 and 1 of 3 signed by Jack Roush twice with pics showing Jack signing the car. This is an Authentic and documented Roush Mustang with the original window sticker and Roush invoice. This is the last year for this body style... the 440A package is upgraded from the Stage 3 with a Smaller pulley and upgraded exhaust creating over 400+HP, 40th Anniversary, 40 made. car is completely stock adult driven and is in excellent condition.
Serious Inquiries Only : atabartelssatire@emailasso.net