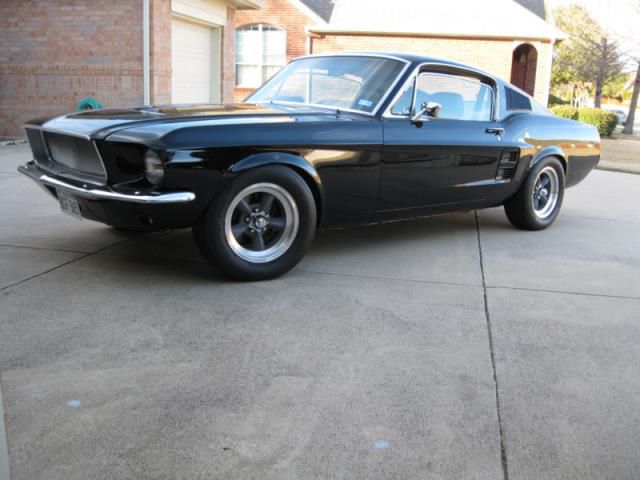 OVERVIEW:This is a San Jose California build purchased from the original San Diego owner in 1985 with 102,453 miles. It has spent it's entire time since purchase in Arizona and Texas. The car was originally a 289 2bbl automatic Forrest (Highland) green with black deluxe interior. It was lightly driven until 2001 when a three year total restoration was starte