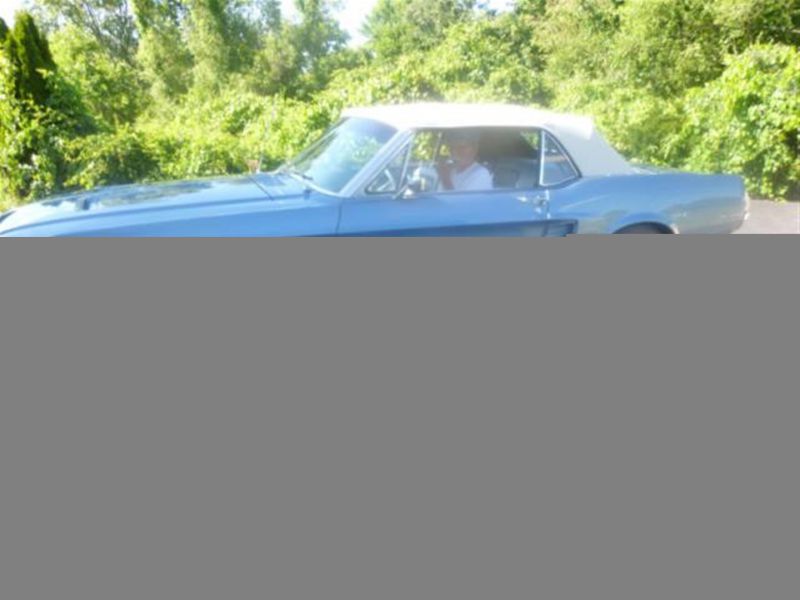 This show car is a trophy winner!!!!!! Stainless steel headers, dual flow master exhaust,lots of chrome.
IF YOU HAVE QUESTIONS E-MAIL ME : sutpenrosesnoopy@toothandmail.com