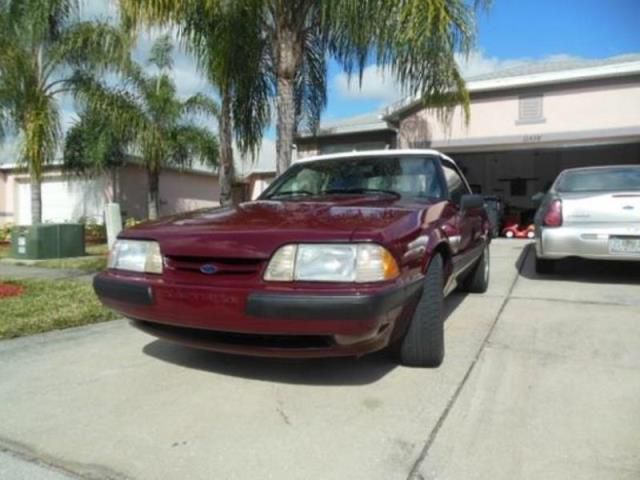 The New Top Quality Convertible Roof was Expertly Installed, Wrinkle Free, with a Glass Window, and the New Genuine Leather Seats are Super Comfortable and have brought back that showroom car smell. Cold AC. Power Windows, AM FM CD Stereo, Alloy Factory Rims. All the rust free body panel numbers match. The smooth 4 Speed Automatic Transmission recently serviced with a Filter & Fluid change. Front End Aligned. The new Factory Color Urethane Paint has been applied with a tough Ceramic Primer under coating. As a personal preference, Head rests left off, on hand and may easily be re installed.