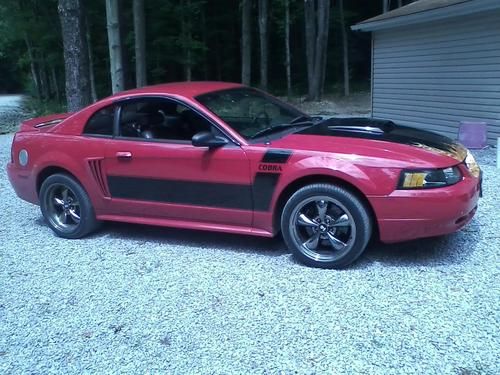 Very nice car have had no problems with it. Very fast and clean inside and out needs nothing.