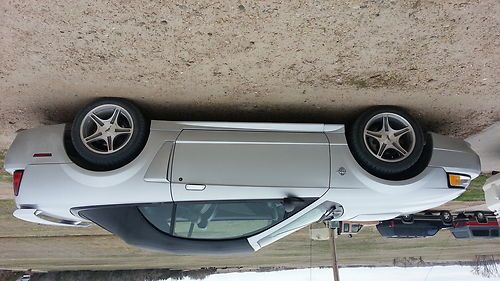 99 ford mustang gt convertible!  59259 miles, new tires!  good, clean, well cared for car!  stored inside!  car is for sale locally so I reserve the right to end this auction at anytime!  Call or text Mark at 402-394-8642 with any questions or for more info!  Sorry the pics are upside down tried several times to fix this!