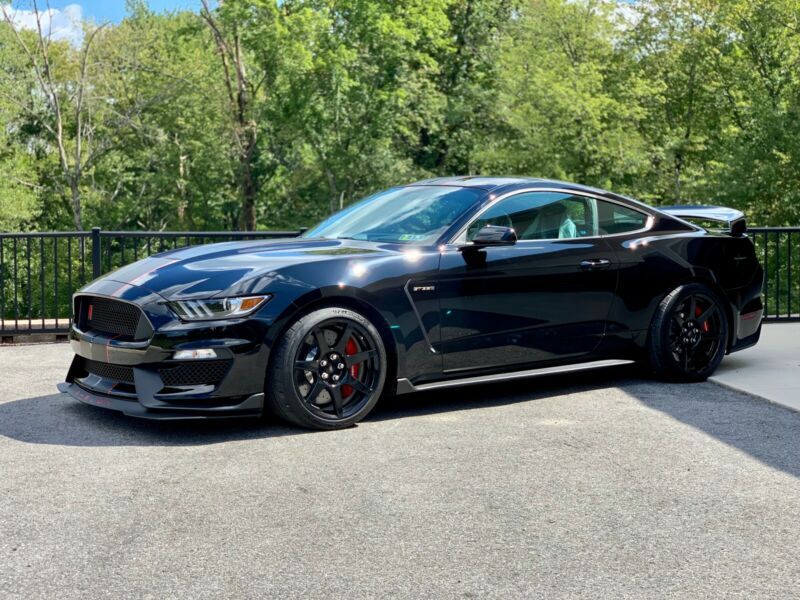 PERFECT INSIDE AND OUT!
STORED IN CLIMATIZED GARAGE - NO STORIES, ACCIDENTS, ETC.
SHADOW BLACK W/ OVER THE TOP STRIPES
19" CARBON FIBER WHEELS AND REAR SPOILER
RECAROS
EQUIPMENT GROUP 920A
R ELECTRONICS PACKAGE
DUAL EXHAUST WITH INTERIOR EXHAUST BUTTON / MOST AMAZING EXHAUST SOUND ON THE MARKET!!
IN OTHER WORDS, LOADED WITH EVERY POSSIBLE OPTION AND IS STILL "NEW IN THE WRAPPER" WITH THE ORIGINAL PLASTIC ON
EVERYTHING!