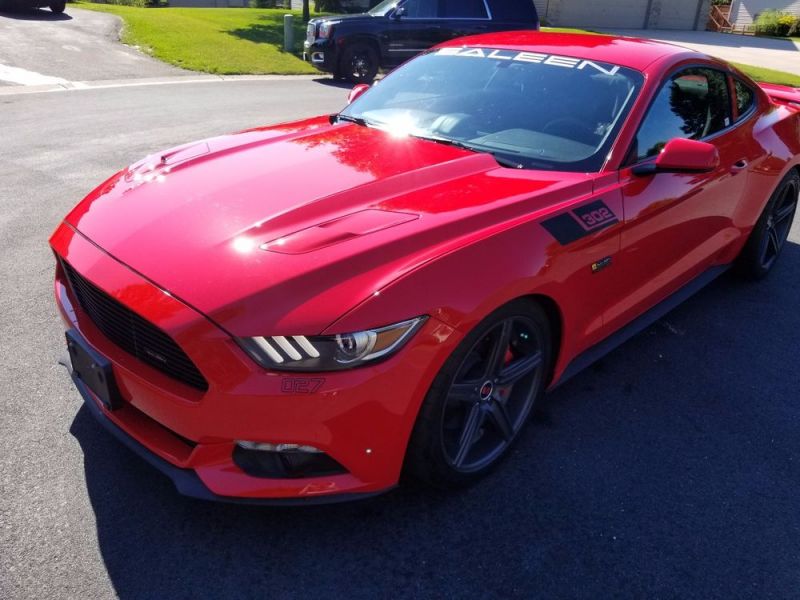 It has a great sounding exhaust and doesn't break loose like especially with upgraded
tires I put on it (Michelin Pilot Sport Cup 2 305/30/20).
Does come with a full warranty through Saleen good at Ford dealerships.
This car is production #27. Thanks for looking!