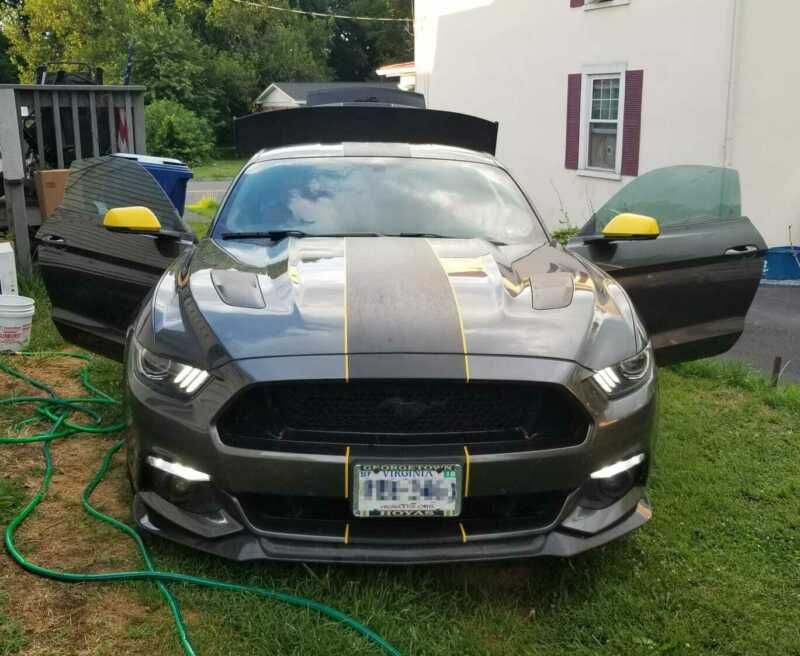 For more information about the car, please check out the sticker and the multi-point inspection checklist included
in the pictures.