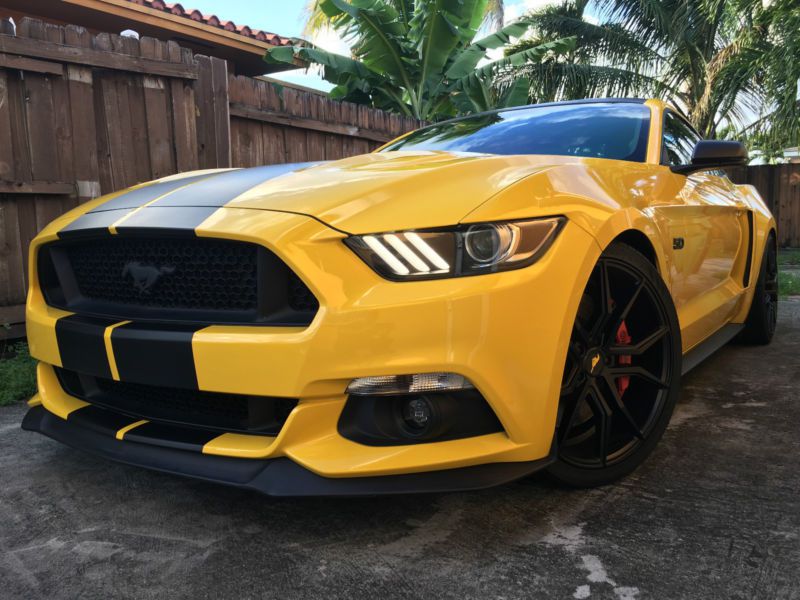 Adult owner, no smoker, no pets!