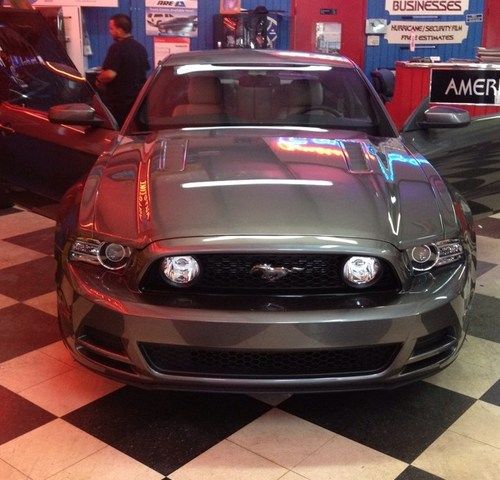 THIS CAR IS FOR YOU!