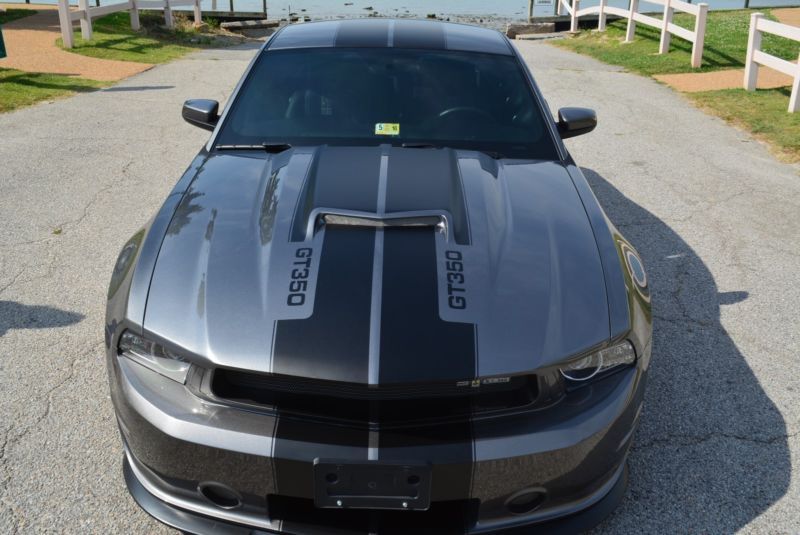 The 2013 Mustang Shelby GT 350 is a one owner in immaculate condition with no accidents and only 9702 miles. It was
the only mustang produced by CS Shelby American, Inc. for 2013 in Sterling Gray Metallic making it very rare. This
car is loaded with over 50k in Shelby performance upgrades including a Coyote engine that makes 653 RWHP. The car
comes fully documented as number 29 with all the paperwork from CS Shelby American, Inc. and the original window
sticker is included. It was also featured at Barrett Jackson as a promotional vehicle for CS Shelby that year which
is documented as well. With over 89K invested this vehicle is a excellent value at the listed price. The GT 350 is
pristine as it should be, no gimmicks, no stories, no disappointments, just as you would expect.