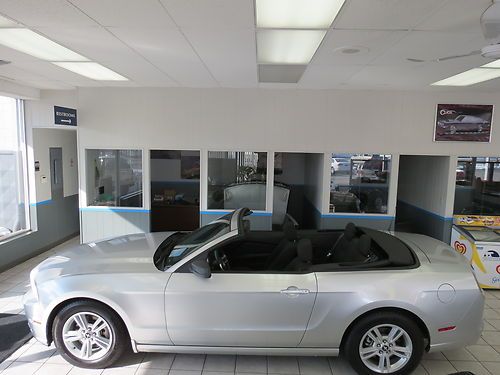 Save thousands on this 2013 Mustang convertible, less than 6,000 miles.

Just in Time for Spring