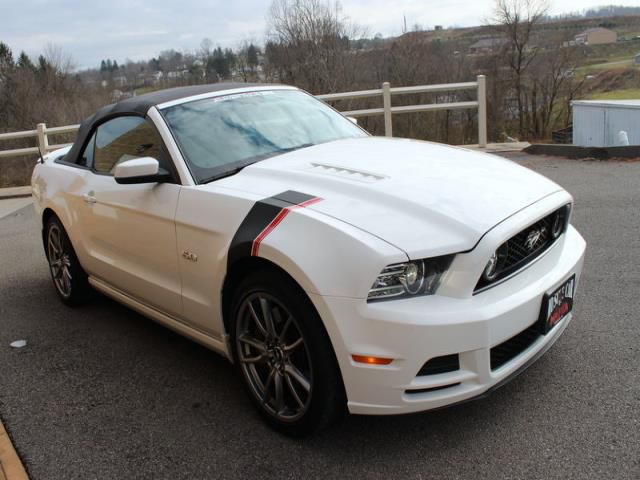 2013 Mustang V8 Gt Convertible -less Than 7k Milesup For Sale Is This Well Equipped, Adult Owned Mustang In Excellent Condition. Options Include The Sync Package, Tech Package And Brembo Brake Package. The 5.0 L V8 Is Rated At 420hp And 390 Lb/ft Of Torque.