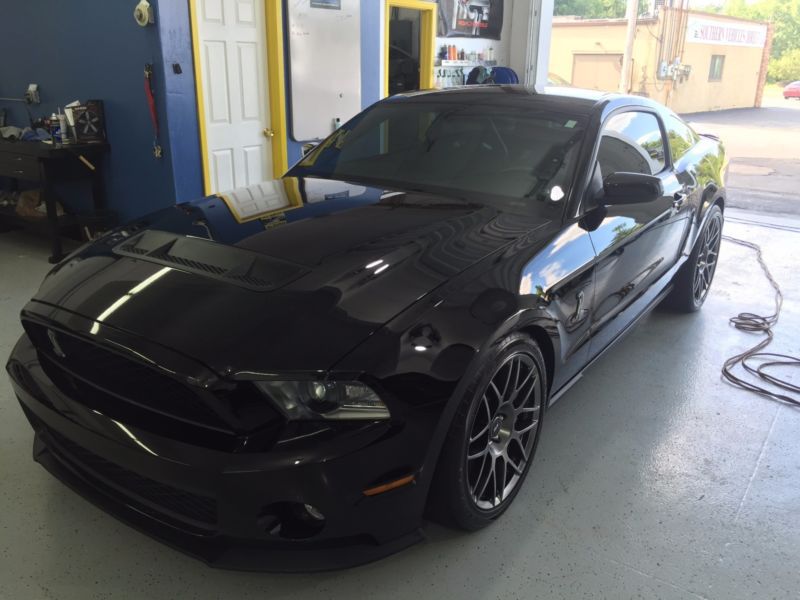 I am always available by mail at: bennettbkkriegshauser@mancityfans.com .

Up for sale is my 2012 Ford Mustang Shelby GT500. This car has spent its entire life in Florida except for the
last 8 months. I purchased this car from a dealer in Florida with all of the performance upgrades already complete
by S&R Performance LLC. I have copies of all the invoices of work that has been completed on this car totaling
$39k. The estimated horsepower of this car is 900hp at the crank and 796rwhp. The car has a clean Autocheck
history and scores an impressive 92. The car still has the stock tires which are approximately 55-60% on the rear
and 70-75% on the front. This car starts right up, idles as it should, and shifts smoothly through all the gears.
For having the power that is does it still has extremely good street manners. The interior and exterior of the car
are in excellent condition. The factory options that this car has are navigation, SVT track package, Recaro racing
seats, and the factory stripe delete.