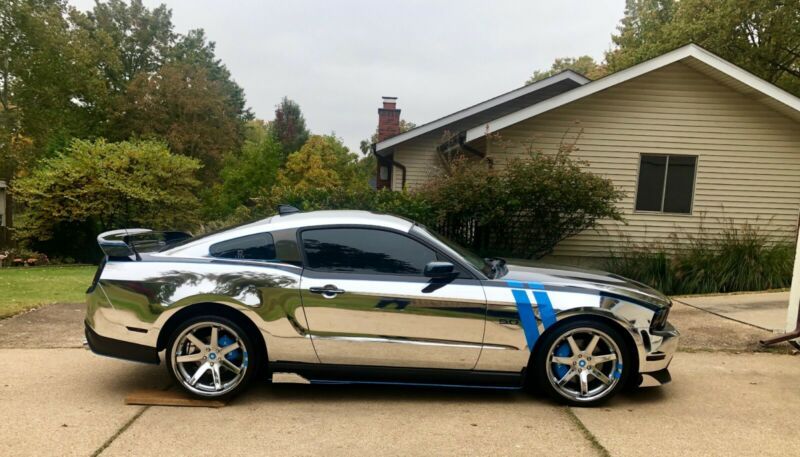 Absolutely the best of everything! Become the most popular person in your town! Compliments every time you drive!
Show stopper! Baddest 2012 5.0 on the planet!! 0 issues! Ever option, premium model! Shaker 1000 Ford OEM Sub
stereo system!